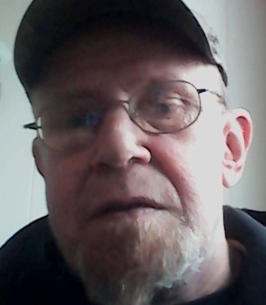 Stephen J. Moore, age 63 of Westfield, Pennsylvania passed away on Thursday, June 9, 2022 at UPMC Hospital in Wellsboro, PA. He was born on June 17, 1958 in Blossburg, PA to Francis Moore and Leah Boom.

Stephen was happiest when he was spending time with his beloved dog, Rosebud. He made sure to reach out and stay connected with those he cared about on Facebook. Stephen would drive his scooter everywhere and will be remembered cruising down the sidewalk heading to the next adventure. Those that knew him, knew that he could be opinionated and set in his way. He enjoyed sitting on his porch, and knew exactly what was going on in the neighborhood. Stephen's way, was often the only way, but we all loved him for who he was.

In addition to his parents, Stephen was predeceased by his sister, Kimberly Abplanalp; brother, Dale Moore.

Services will be held at a later date. Phillips Funeral Home, Corning has been entrusted with his arrangements.