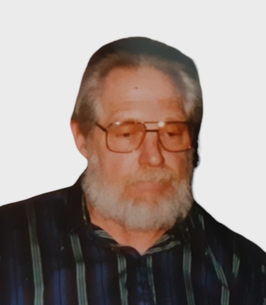 Martin D. Travis, age 78 of Pine City, New York passed away on Thursday, March 10, 2022 at Guthrie Corning Hospital. He was born on May 21, 1943 in Corning, New York the son of the late Harry and Agnus Travis. Martin was a graduate of Northside High School in 1962. He married Pamela Snyder on July 24, 1976. He was employed by the Welliver construction company since 1966 taking part in the initial construction of the Arnot Mall, and retiring 2001.

In his free time, Martin will be remembered for pitching and coaching the church softball team, entertaining with his silly sense of humor, going for drives and finding roads he'd never driven on before, and enjoying and reading stories to his grandchildren.

In addition to his parents, Martin was predeceased by sisters: Nancy Burgess, Rusty Walker.

Family and friends are invited to call on Monday, March 14, 2022 from 2:30 pm to 3:30 pm at The Bridge Wesleyan Church,561 Maple Street, Big Flats, New York, 14814. A funeral service will immediately follow at 3:30 pm with Pastor Alex Ruffer officiating. Burial will follow in the family plot in Rural Home Cemetery, Big Flats.

In lieu of flowers, donations in Martin’s name may be sent to The Bridge Wesleyan Church.